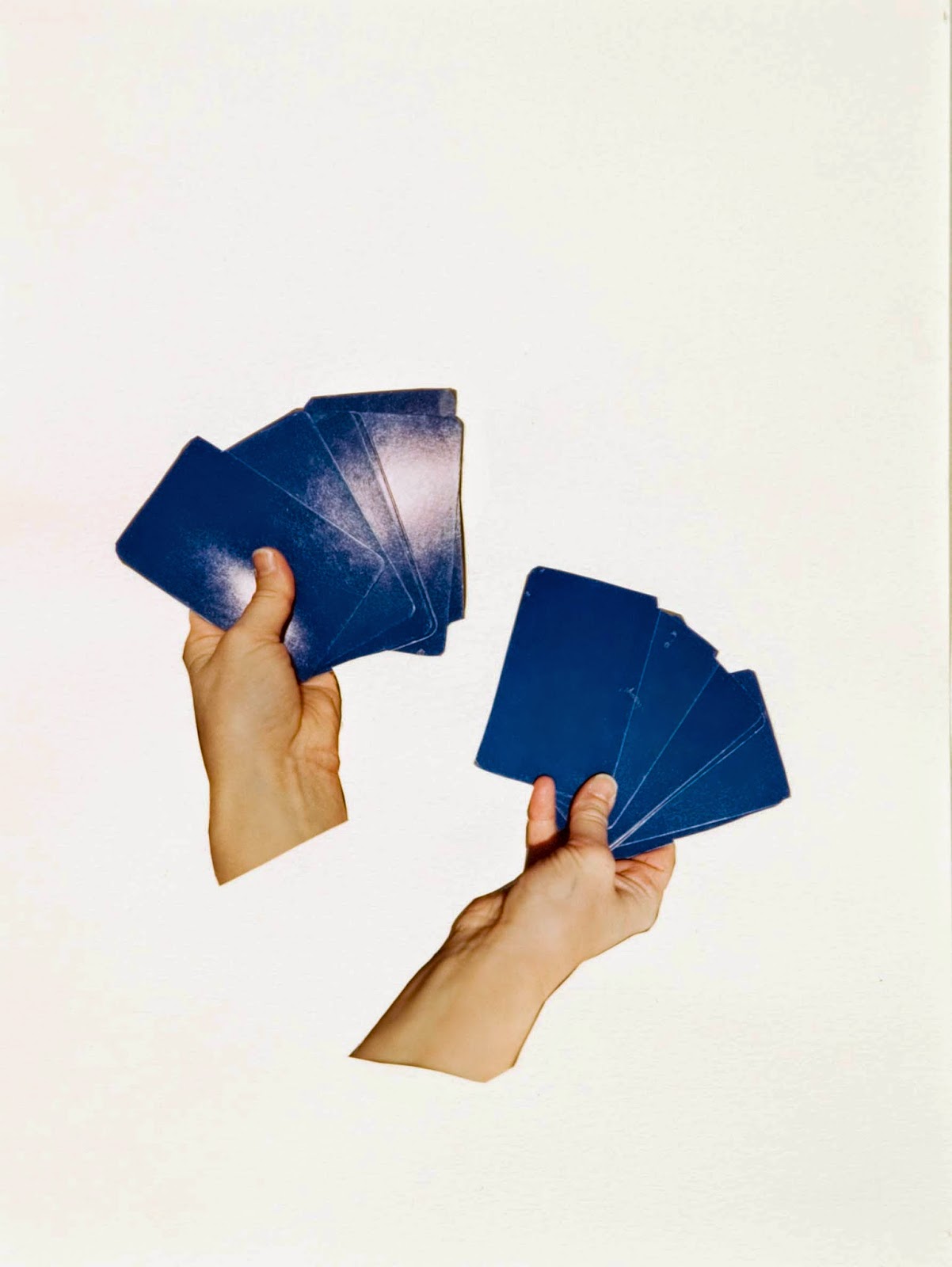 -        Art is not about ‘beauty’, it never really was, not even in the Renaissance: art is first and foremost a response to elements of life that must be expressed in ways which reveal their deepest meanings (for which words are inadequate) and their most profound impact (involving all the senses); sometimes, these can be called ‘beautiful’ in an aesthetic sense, the artist renders them as art, but they cannot be exclusively ‘beauty’ because sometimes they must perforce be ‘ugly’ to be ‘truth’, which makes them beautiful.

-        Artists do not always make art to ‘communicate’, and ‘concept’ does not always apply to social issues. Art has always been conceptual but ‘conceptual’ as an ‘ism’ is a contemporary (meaning of the late 20th, early 21st centuries) movement.

-        There isn’t one reading of a good work of art but layers of meaning moving deeper and deeper into engagement. The mind should be taken from subject to medium-technique–style to theme to concept and hopefully be inspired and moved.

Layer 1:            it’s a summer landscape with a train passing in the far distance;
Layer 2             it’s oil on 24”x 48” vertical panel rendered with bold, expressive brush strokes and overlaid with red glazes;
Layer 3:             the serenity of nature is barely disturbed by the train’s passage, but the tightness of the vertical orientation and the redness make it feel disturbing, unnatural;
Layer 4             the title of the piece puts the landscape and the train in Poland during the Second World War.
Or

Layer 1:            It’s a trio of colour bands running vertically;
Layer 2:            it is done in layers of multi-coloured oils on canvas to a monumental scale;
Layer 3:            the interplay of colours within each band and the relationship of the bands to each other create a sense of movement laterally despite the vertical orientation of the composition;
Layer 4            this creates balance even as it challenges it.

Posted by Claudine Ascher at 15:27