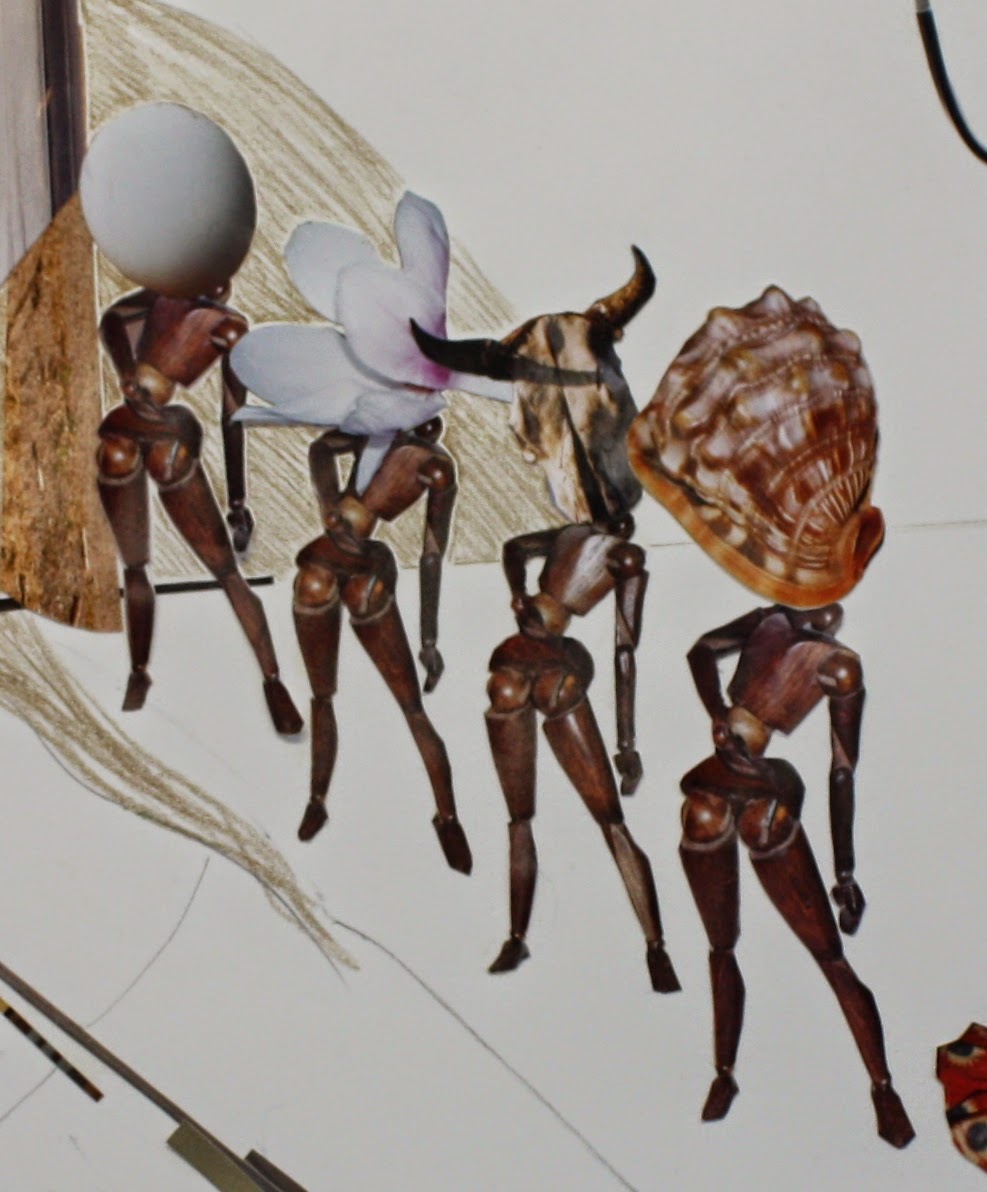 
This is why I don’t believe that governments which separate pure art and sports education in schools, or that eliminate both altogether from the school curriculum are acting without malice.
Posted by Claudine Ascher at 17:43 No comments: 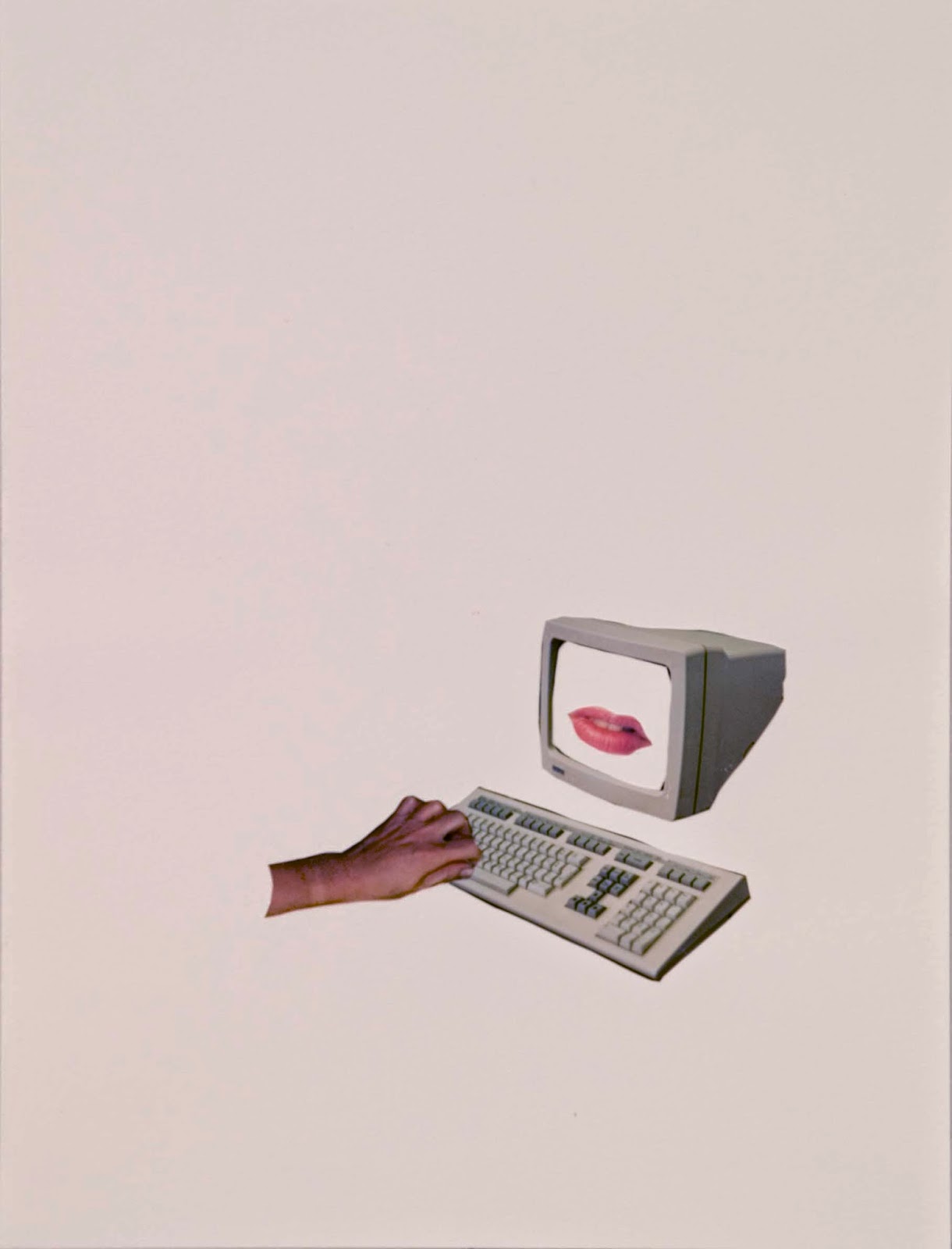 It’s true that we have put the world in a tight spot. People have incurred too much financial or environmental debt by consuming too much and wanting more, and companies are too focused on profit at all costs, if not worldwide domination. We are obsessed with growth.It seems as if it’s difficult for us to establish equity and balance, even peace, to the detriment of…everything.
What isn’t true is that in this environment, art is a luxury. On the contrary, in this environment, art is a gift from the gods. Though it can be provocative, the exchange between art and viewer is individual; it does not rely on statistics, mass production or marketing, social media, generalizations and common denominators – it does not DEhumanize or DEstabilize. As such, living with art is the perfect rebellion against all the individuality-consuming social forces massed against us, the perfect antidote against feelings of isolation, powerlessness and resignation. It’s why the greedy and power hungry don’t like it for anyone but themselves.
That said, I have always been committed not just to making my own art, but also to showing original art by other artists. Up to now, I’ve focused on creating exhibitions with an educational mandate, underplaying sales in favour of fostering informed, responsive involvement by everyone concerned. After years of trying to bring audiences, artists and works of art together in various not-for-profit art galleries however, I’ve learned that something is increasingly absent. What’s missing is a level of intimacy essential for the connection process to happen at the deepest and most beneficial levels.
Art needs time to reveal itself to a viewer, but as much as that, it needs to be present in a viewer’s personal, intimate environment for a real connection to occur. Seeing a work in a gallery, even if on repeated visits, the viewer remains separated from it by the space, around it, The Gallery (or Museum), and everything it represents. Ownership of the work changes that. The work hung in a personal space can have an effect on the viewer directly, by being viewed deliberately, indirectly, by the viewer’s unexpected, arresting glances on the way to doing other things, and subtly, by the ever present energy it discharges as it lives in the home.
As Director/Curator of a not-for-profit municipal gallery, I have spent too many years watching viewers walk away from artwork with only a surface understanding of what they see because the viewing experience has been mediated and temporary. While they are receptive to being delighted or titillated, curious about techniques (sometimes competitively) and eager for information, many walk away deprived of the real connection, the real pleasure the work can deliver over time to them personally, even if it is of a difficult subject or stylistically challenging.


This is why I’ve started including in my schedule of ten educational exhibitions a year one dedicated to selling the work of gallery artists. It is time that I encourage my audiences to buy such things as paintings, sculptures, and drawings to take them home, to live with them. People need to be reminded that original art made by artists, rather than being on the one hand a luxury item or an investment, and on the other less necessary than ‘practical’ things, is actually a humanizing part of any space we create for ourselves, no less necessary than windows, running water and roofs.
Posted by Claudine Ascher at 19:07 No comments: