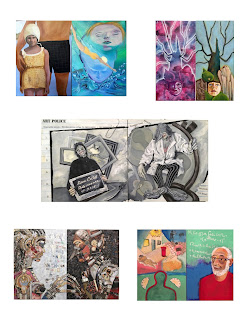 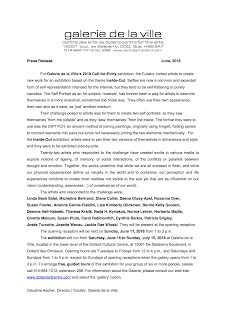 Some examples of the other diptychs created in response to this challenge can be seen on the Galerie de la Ville Facebook page at facebook.com/galeriedelaville . Better yet, the works will be on display there, at 12001 de Salaberry in Dollard des Ormeaux, Quebec, Canada, until July 15, 2018.
Posted by Claudine Ascher at 14:51