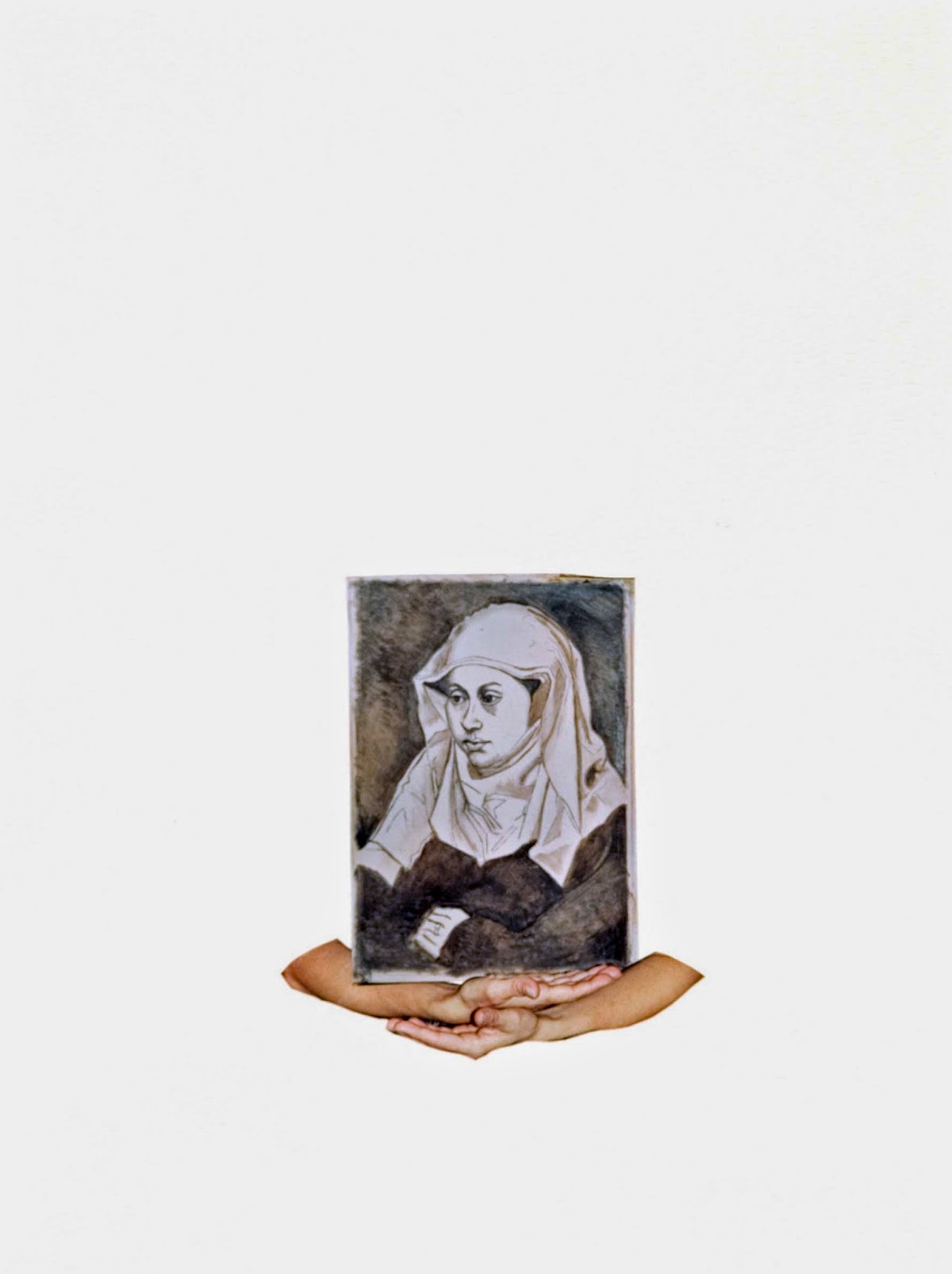 I recently listened to CBC Radio 1’s Giian Gomechi interview Alain de Botton, the author of a book entitled Art as Therapy (Phaidon) that is co-credited to John Armstrong. In the interview, Mr. De Botton argued that Visual Art, which some perceive is losing audiences in today’s world, owes society a debt for the privileged position it has occupied. He basically wants it to ante up and deliver psychological benefit to the viewer, to act as therapy.
My first reaction on hearing this twist on Art’s ‘job’, and I assume it applies to my art since I am an artist, was “Hey, OK!” Psychologists and psychiatrists whose professions are among those that offer therapy make a lot of money, and they keep their patients long-term. They don’t expect ‘therapy’ to work instantly! Good news. Up to now, the average Art viewer may look at works hanging in a gallery or museum for what, three minutes (watch visitors at it, blink and they’ve moved on!). If they’re really attentive, maybe they look for five, ten; maybe fifteen if they are enraptured? How many actually return for multiple viewings? Less and less of them, obviously. But, if people accept art as therapy, viewers will have to come see each work of art again and again – psychotherapy takes FIVE years! Museums and galleries would have a captive, repeat audience, all they’d have to do is keep their collection off the Internet.
Art as therapy. Wait a minute. Therapy implies a progression of some kind, a cumulative psychological or psychiatric health benefit  to the person. If the Art is to act as therapy not for the artist, but for the audience, there would need to be some way to evaluate the art work’s effectiveness and the viewer’s progress. Would museum and gallery curators do that or would they have to hire professionals to follow visitors around to make sure the art was ‘therapy’ and not ‘provocation’ or ‘decoration’ or ‘entertainment’. Someone would have to be on hand to yank artwork off the wall that caused non-therapeutic effects.
I was trying to figure out what artists would get out of it all when it hit me: Fine Arts degrees wouldn’t be enough, we’d all be expected to go get additional degrees in psychiatry or psychoanalysis to be able to produce beneficial works for the mental health of viewers. And what if a work triggered a breakdown? Would we be legally liable?
I realized there was a bad aftertaste in my soul, I considered it. Art as therapy. I remembered de Botton said in the interview that he used this concept to curate an exhibition of works at the Art Gallery of Ontario from its collection. Why? Apparently to help with its declining visitor numbers. Really? The AGO, with its art historians and curators and all that expert staff? Surely it was a one-of, a thematic exhibition by an invited curator exploring a new way to present some of the gallery’s art to an audience already familiar with the collection? Surely it wasn’t meant as a new museological or curatorial attitude? But. What if it is?
I admit I began to feel a little panicky.
So, all joking aside, I joined the discussion on Gomechi’s Radio 1 forum and ended up posting this on April 30, 2014:
“Here we go again. Why is it that people who supposedly love the visual arts end up being such poor advocates for it? Now art has to be ‘therapy’ (however you tweak the definition of ‘therapy’). We went through the ‘beauty’ phase, the ‘anti-intellectual’ phase, the elitist phase, the ‘religious’ phase, the ‘democratizing’ phase, the ‘ecological’ phase, the ‘conceptual’ phase, the ‘political’ phase, that’s when people aren’t declaring that Art is dead… All are attempts to QUANTIFY something that has to do with QUALITY at tits most broad-based level.
“What about Guernica, is that therapy? El Greco’s work? All of Gaudy’s? Picasso’s?
“Must everything humans do be termed in easy, consumable terms? Is the population really that dumb? What’s wrong with letting art be what it is, Art, and letting each artist offer up his/her own vision of the world in the best, most honest way he/she can? And what’s wrong with letting the relationship between artist, artwork and viewer be INCLUSIVE, even when the image isn’t pretty?
“Viewing art is about engaging in experience at many, many levels, from sensory to emotional to associative to symbolic to conceptual to philosophical, to spiritual...  There is no limit. The experience can be enlightening as easily as it can be disturbing, it can bring joy as powerfully as it can cause discomfort. The image, its rendering, and the viewing experience are what should define what art is for each viewer, the museum’s and gallery’s job is to make the art physically accessible and the viewing experience as unpolluted as possible. Then maybe more people will feel welcome.”
I add here another comment: Maybe museums and galleries can combat their audience’s apparent ennui by mixing up the type of art they display. The tendency has been to constantly replace tactile approaches and intents in an effort to stay ‘contemporary’, and to appear to demean ‘traditional’ art (art that honours established, physical techniques and approaches) by focusing on more ‘conceptual’ art (art that is virtually innovative and coded more individually). Maybe it’ time to add, not subtract. After all, with such global, apparently limitless, easy, generous, virtual access to art  images– even to museum collections - on the Internet, if the purpose is to increase attendance, the challenge isn’t to pretend to cure people’s ills but to get them on their feet and out of their houses to engage in actual interaction with actual art for all its qualities, including the sensory and dimensional ones.
Posted by Claudine Ascher at 18:53